The reawakening of the Marquesan people 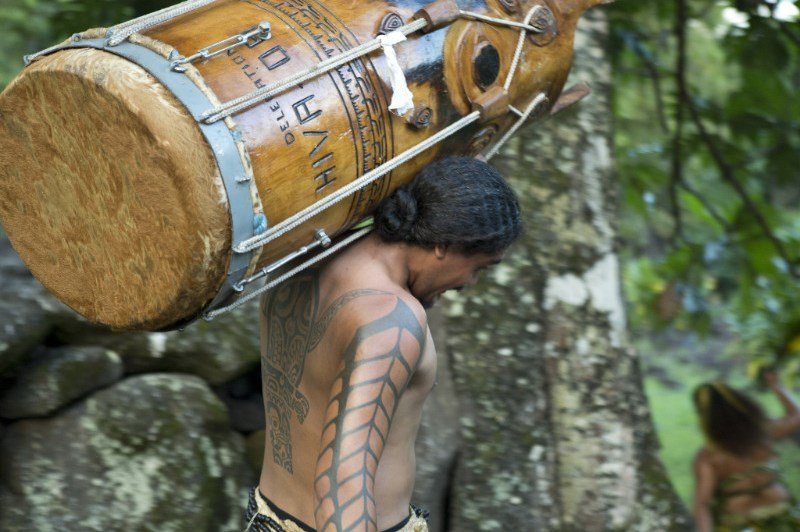 “Let us make what we planted bear fruit”. 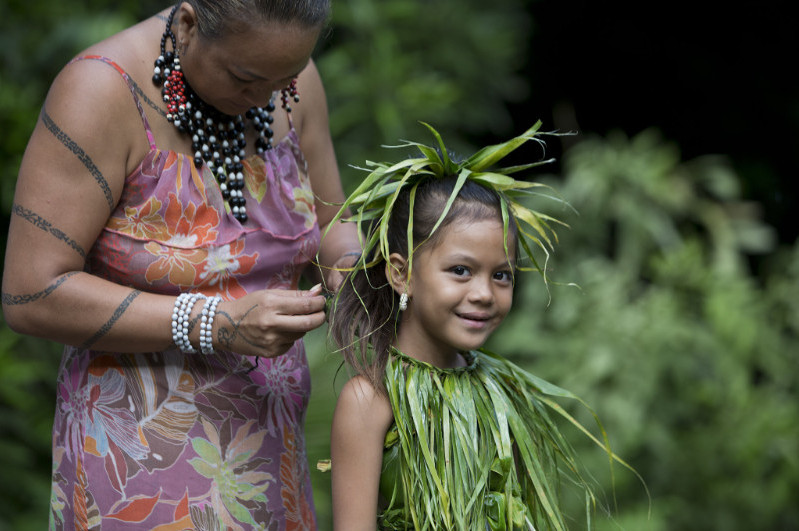 Interested in the event?
Stay on Hiva Oa… there will be daily boat shuttles available to Tahuata. The family pensions Relais Moehau, Temetiu Village, and Kanahau still have rooms and bungalows available for these dates. Hotel Hanakee Pearl Lodge is offering a full-comfort 4-night package including accommodation, airport transfers, round trip boat transfers to Tahuata, daily access to the Mini Festival sites, full board, and drinks during meals.
The local airline, Air Tahiti, is featuring 2 additional flights on 20 and 22 December 2017 and the mixed cargo vessel Aranui has planned a special Festival cruise 14-27 December 2017, with a full day stopover on the island of Tahuata.

The detailed Festival program is presently being finalized by the organizing committee, and should be available soon. For those who cannot make it this year, see you at the Big Festival on Ua Pou in 2019! 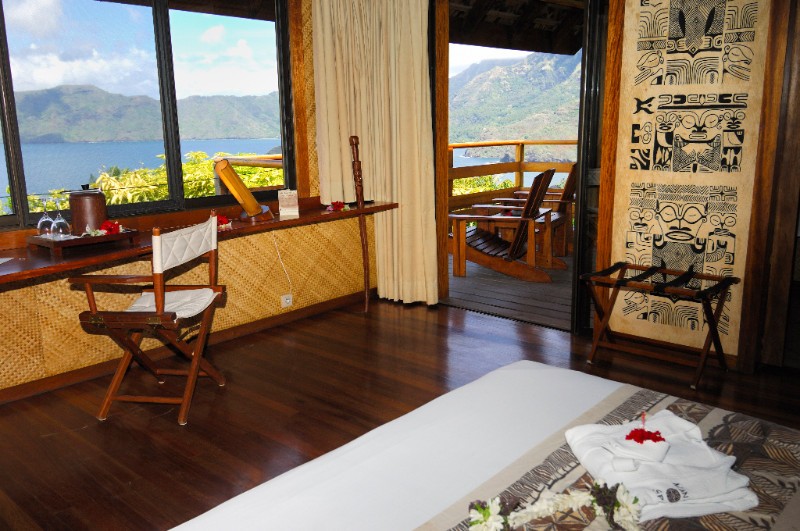 Conditions of entry and stay in French Polynesia